Some people feel that Yoga is not for them, as it is perhaps TOO SLOW or maybe they feel that they are not FLEXIBLE enough.

Yoga is about working with your own limitations & capabilities, it is NON-COMPETITIVE as there are no goals to achieve, just a wonderful journey to be enjoyed.

In this crazy world we push ourselves to the limit with our work & lifestyles, we are expected to ‘look a certain way’ so we run/cycle/spin or even pump iron in the gym. All these activities are fine but they can release endorphins that actually mask discomfort within the body so as to perhaps not give the right signals to the brain to slow down, reduce your speed/intensity or the weights you are lifting. So maybe now is a good time to introduce Yoga as a complimentary therapy rather than just another way to stretch & tone the body (This will happen naturally if you allow it to). 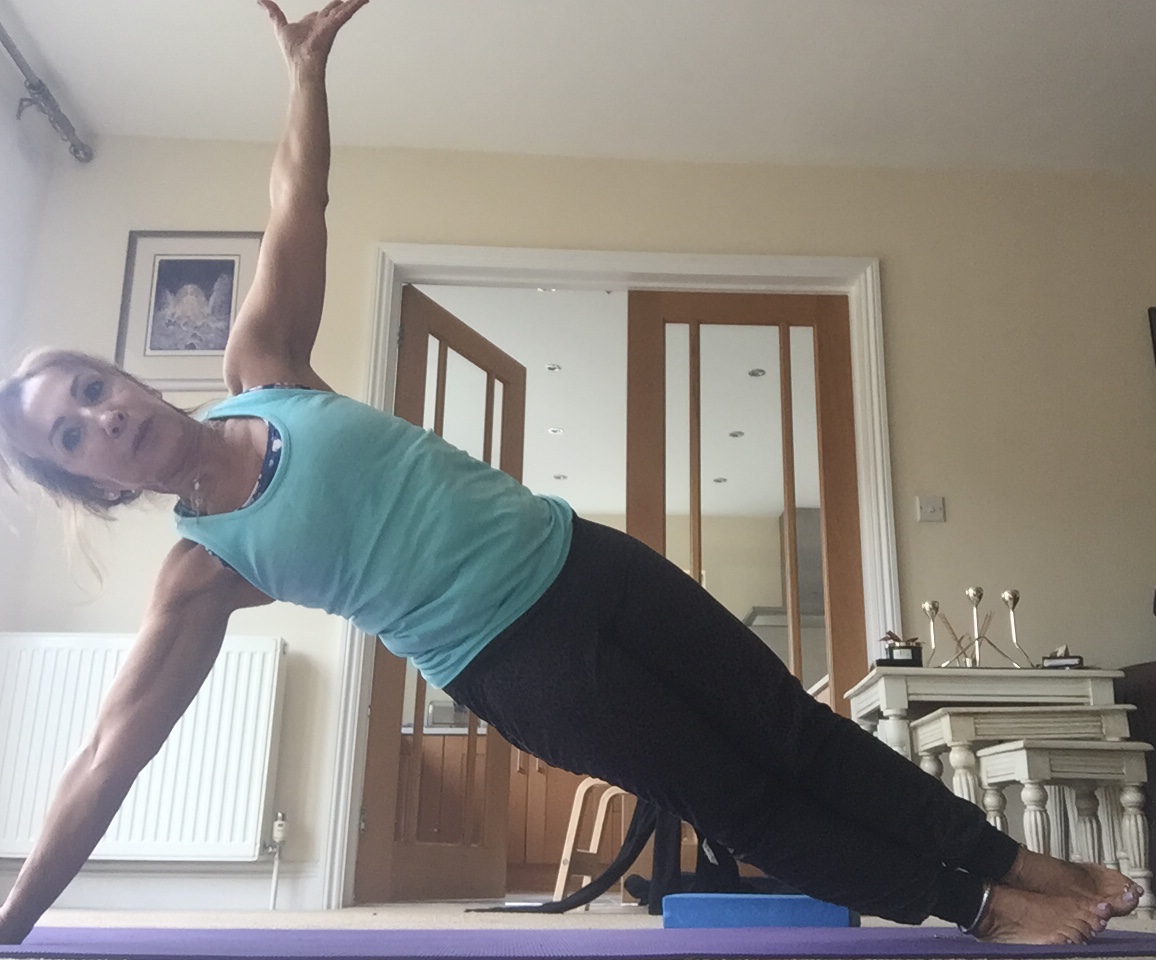 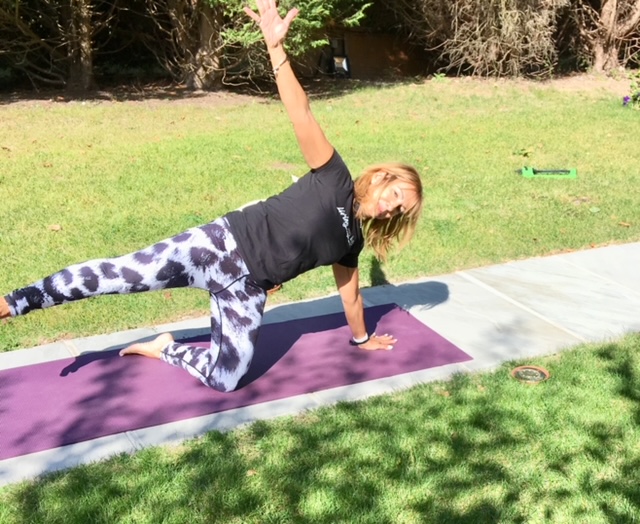 What yoga can do for you…

From the outside, with regular practice through developing both flexibility & strength you may appear longer, leaner & more toned. We are led to believe that beauty comes from within. This is so true of Yoga, if you are healthy on the inside, then this will show on the outside. 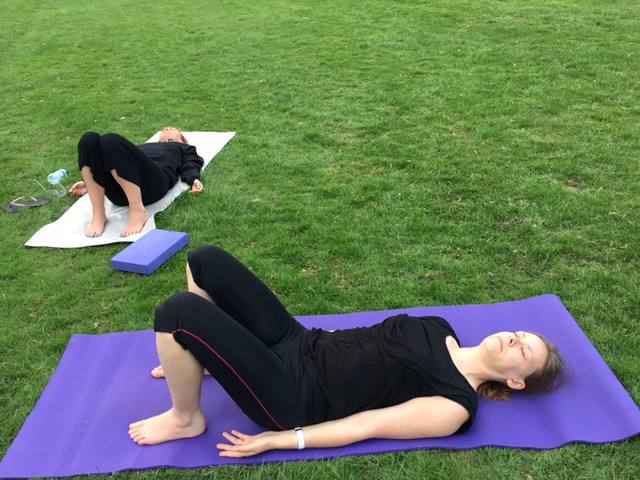 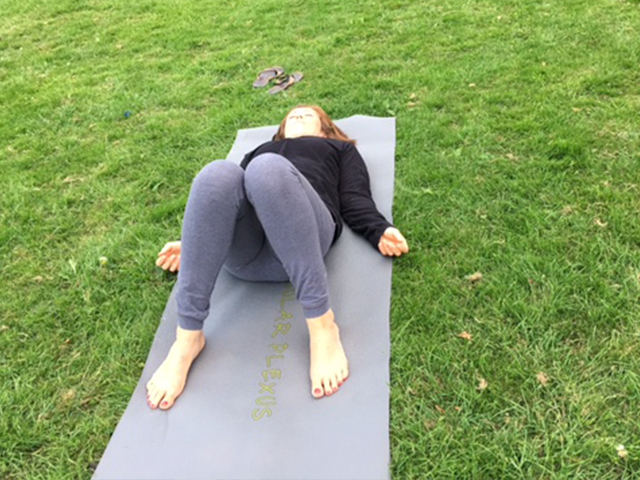 Yoga is a group of physical, mental and spiritual practices or disciplines which originated in ancient India. There is a broad variety of Yoga styles, the most well-known being Hatha and Ashtanga yoga.

The origins of yoga were most likely developed around the sixth and fifth centuries BC, however the earliest texts describing yoga practices can be credited to Hindus and Buddhists probably around the third century BC. The Yoga ‘sutras’ only gained prominence in the West in the 20th century.

Yoga gurus from India introduced yoga to the west after the success of Swami Vivekananda in the late 19th and early 20th century. In the 1980s, yoga became popular physical exercise. In Indian traditions, however, Yoga is more than physical exercise, it has a meditative and spiritual core.

There are many types of Yoga and the styles vary from one to another as does the teacher, one may suit you more than another. All styles of yoga are based on similar exercises and poses – ‘asanas’, however they can differ in difficulty and vigour, this list starts with Hatha which is the more classical style then from the most vigorous to the more relaxing.